Africa’s Healthcare is Ripe for Disruption

Mobile technology is rapidly transforming the way business is being conducted in Africa, particularly in the healthcare industry, as a result of greater internet connectivity. 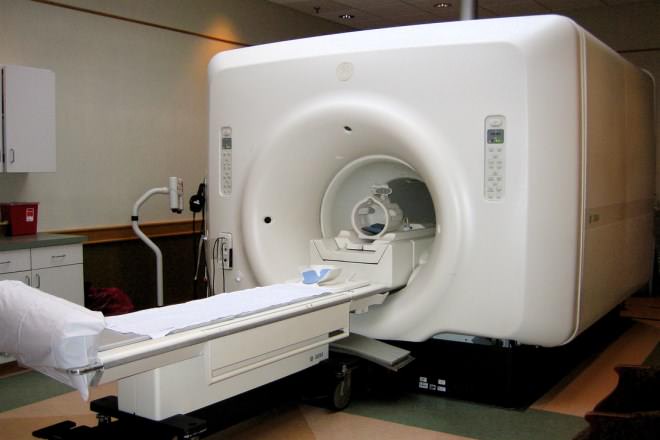 With patients in Africa having to wait in long queues, travel vast distances or wait weeks for a visit from a healthcare provider, e-health innovations have the potential to change the lives of millions of people on the continent.

However, it’s not simply a case of copying e-health providers in developed countries where this model has worked well.

The unique circumstances such as having to travel from remote areas to access healthcare and distinctive African medical conditions faced on the continent are resulting in African companies, who understand these challenges best, leading the way in rapidly changing the continent. Prior to the start of World Economic Forum on Africa 2017 held in May, global leaders convened to innovatively address challenges faced by Africa’s healthcare sector. Delivering the keynote address, president of the Republic of Mauritius and renowned biodiversity scientist, Ameenah Gurib-Fakim said “Africa urgently needs science, technology, and innovation to secure a prosperous, healthy, peaceful, and sustainable future”.

A good example of innovation in healthcare is the recently-launched ConnectMed, an online medical service in Kenya which is taking e-health services to a new level. ConnectMed allows patients to access doctors via a video link (such as Skype) on their computers, tablets or smartphones and get prescriptions, sick-notes, and referrals. For patients without internet access, the company will be rolling out physical stations with computers in locations such as pharmacies and cyber cafés. 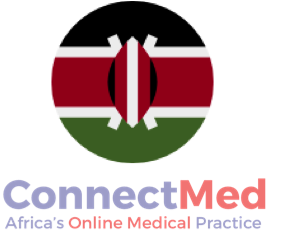 This service is a change from what has been available to date. Initially, due to limited smartphone penetration and internet connectivity, e-start-ups in Africa focussed on healthcare booking platforms and integrated health solutions that refer patients to a network of doctors. This focus was the starting point of transforming Africa’s healthcare industry into a more tech-friendly sector.

A common trend in Africa has been to follow the blueprint of companies in developed markets such as Babylon Health, a company in the UK that offers a digital healthcare app via an artificial intelligence (AI) powered chatbot. However, platforms working in developed markets don’t know about African disease. This has seen the launch of start-ups such as Kangpe Health, a mobile app started by a doctor in Nigeria, which provides a platform for patients to type in medical questions. Medical staff then provide answers to the respective questions or refer the customer to a doctor. Other start-ups such as MedAfrica in Kenya, Matibabu in Uganda, which focuses on malaria, and South Africa’s Hello Doctor all provide similar question and answer services on the continent.

The continent’s internet connectivity is fast catching up with that of its developed counterparts allowing for broader innovations like ConnectMed. Indicative of this was the finding in a recent report that seven of the 10 fastest-growing internet populations are in Africa, allowing the region to leapfrog a generation and reshape economies on the continent. This growth has not gone unnoticed by investors, as indicated by the US$366.8m record amount of investment raised by African start-ups during 2016. Thanks to the increased availability of technology and internet access, the fintech sector received the most funding during 2016. Fintech, or financial technology, refers to the use of technology by financial services companies to grow and improve services. Similarly, the e-health sector is using technology and greater internet connectivity to grow its offerings in Africa enabling more people to have access to healthcare.

Recent expansion into Africa by global giants such as Google, Facebook, IBM, Uber and Netflix, all of whom have extended new product offerings to African consumers is likely to result in increased internet access in the region. In order to reach the maximum benefit from their products, many of these companies are investing in African infrastructure in order to improve internet connectivity and create greater access to users on the continent.

With 40% of sub-Saharan Africa’s population being under the age of 15, according to data from the World Bank, this generation is embracing the advances in technology making the African healthcare sector ripe for disruption.

As the continent’s technology and smartphone penetration improve, healthcare in Africa – a service that remains largely inaccessible to many on the continent – is increasingly becoming a click of the button away.

Matthew Donen is a senior private equity analyst at RisCura.