By Richard Li, a Singapore-based partner with Steel Advisory Partners, a management consulting firm that serves clients across industries.

According to the African Development Bank, the continent has been growing at a fast pace, averaging 4.88% from 2005 till 2015. Moreover, both the International Monetary Fund and World Bank predict that in the coming years, many of the fastest growing economies will be from Africa.

As for the aviation sector, the World Bank statistics show that it is growing tremendously with the number of passengers carried increasing from 37 million in 2005 to 74 million in 2015, tantamount to a 100 per cent increase. However, these optimistic numbers mask the difficult reality and many challenges faced at country level.

In terms of passengers carried, since 2005, the aviation industry has been dominated mainly by 10 African countries – South Africa (reached 17.2 million passengers in 2015), Egypt (10.2 million), Ethiopia (7.1 million), Morocco (6.8 million), Algeria (5.9 million), Kenya (4.9 million), Tunisia (3.5 million), Nigeria (3.2 million), Libya (2.6 million) and Mauritius (1.5 million). For 2015, these countries represent 85% of the 74 million passengers travelling to and from Africa. Among these top 10 countries, South Africa is the biggest market, but passenger growth in Nigeria has been highest with a 331per cent increase from 2005. Although Ethiopia is the third biggest market, it enjoys the second highest growth at 324 per cent, when compared to 2005 figures.

Of these 10 countries, eight have a major national flag carrier; Libya is still in conflict and the Nigerian national carrier ceased operations in 2012. These eight national carriers operate around 420 airplanes. Ethiopian Airlines is now the biggest pan-African airline with a fleet of 92 airplanes, flying to 56 African cities and 44 international destinations.

Kenya Airways has one of the youngest fleets, averaging 5.6 years, since it has recently put into operation nine new Boeing 787 Dreamliners. Ethiopian Airlines is also adding the latest Airbus A350 for its long-range destinations. Besides Ethiopian Airlines and Kenya Airways, the fleets of the six other national carriers have an average age of about 10.8 years, with Tunisair operating the oldest airplanes.

Challenges for the African aviation industry

The aviation industry in Africa faces many major challenges ahead. First, all the national carriers are mainly state-owned or heavily state-controlled. In the case of Ethiopian Airlines, the influence of the state can not only be extremely beneficial in fostering and supporting its growth, but also help in making it the most profitable airline in Africa. However, for the rest, political influence and interference leading to the mismanagement of the national airline can be very detrimental to its development.

Moreover, being a very capital-intensive industry, aviation requires not only heavy investment in the purchase of airplanes, but also has very high operational costs when utilising and maintaining the aircrafts. For instance, a single aisle aircraft, like Airbus A320 or Boeing B737-800, costs around $98 million. As for wide body aircrafts like Airbus A350-800 and Boeing 787-9 Dreamliner, they each cost about $270 million. Hence, mismanagement of the national carrier can eventually lead to a dire situation, requiring heavy bailouts, financial support and guarantees from the state.

For instance, the South African Airways group (SAA) has accumulated about $1.1 billion of losses over the last five years. Making losses also means a slower renewal of SAA’s fleet, that is averaging about 10 years. Despite the fact that Airbus has stopped the production of the A340 since 2011, SAA is still operating 17 of these 4-engine aircrafts, representing about a third of its fleet. As a result, operating and maintaining these older airplanes add on to the operational costs.

Similarly, EgyptAir, since the Egyptian revolution in 2011, has accumulated more than $1.6 billion in losses and is undergoing corporate restructuring to bring it back to profitability. By and large, most African airlines are unprofitable.

Despite the fast economic growth in Africa since 2000, there is no other African carrier that has grown big enough to cover as many African destinations as Ethiopian Airlines. But the African skies are attracting competition from the global carriers. From Paris and Frankfurt, Air France-KLM and Lufthansa cover about 40 African cities, whereas from Dubai, Emirates lands in 22 African destinations and uses its biggest Airbus A380 to link up with Mauritius, Morocco and South Africa.

Moreover, African national carriers are facing increasing threats from low cost carriers from within the continent and abroad. For instance, kulula and fastjet from South Africa and Tanzania respectively are growing to link up new African destinations. With Morocco signing an open skies agreement with the European Union in 2006, more local and European low cost carriers are landing in the country.

From Dubai, flydubai links up with 12 African cities, from Egypt to Tanzania. Even from Asia, the Air Asia X expanded to Mauritius from Kuala Lumpur, Malaysia. But due to its popularity and the fact that its low fares were massively cutting the profit margin of Air Mauritius, Air Asia X was eventually forced to discontinue its services.

The future of African aviation

To further its economic development, Africa needs to attract more foreign investment in aviation, since one of the impediments is the high cost of doing business due to low air connectivity. Business travellers may find themselves in a paradoxical situation, where having no direct flights between neighbouring cities forces them to take connecting flights via global hubs like Dubai, London, Paris and others.

Hence, there is a big potential to develop better intra-Africa connectivity with more national carriers, as well as low cost carriers. Not only will this increase traffic in-between cities, but with the lower fares, it will also reduce the costs of doing business, thereby making African countries more competitive and attractive for foreign investments.

By and large, even if there are many challenges ahead, the aviation sector in Africa looks bright. Despite the fact that there has been little progress on the 1999 Yamoussoukro Declaration adopted by 44 African countries, aviation in Africa has grown tremendously.

This means that there are even bigger economic benefits to be reaped, if African governments put in place the right policies to support their aviation sector, as well as implement a gradual liberalization process to force their national carriers to adopt strategies to be productive, competitive and profitable in the long run. 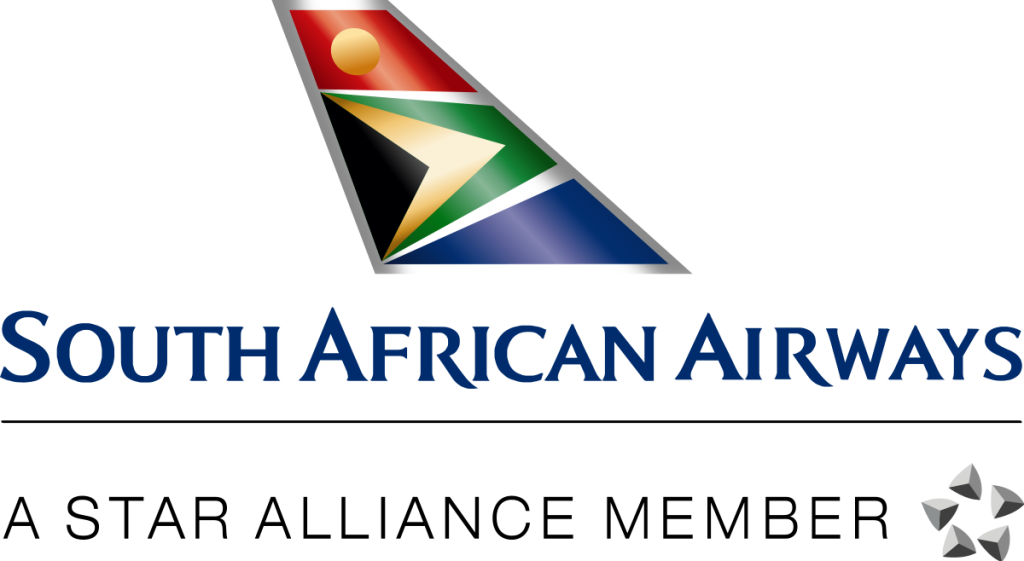